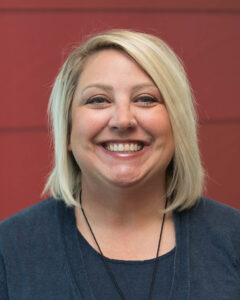 The Jeanne Clery Disclosure of Campus Security Policy and Campus Crime Statistics Act, commonly known as The Clery Act, is a federal consumer protection law passed in 1990. The Clery Act was passed after Jeanne Clery, then a 19 year old college student, was raped and murdered in her residence hall after a male student obtained access to the hall via an unsecured door.

Hate crimes include all of the criminal offenses with the addition of intimidation, vandalism, larceny, and simple assault. The additional crimes will only be counted in the Clery statistics if they are motivated by hate.

A hate crime is a criminal offense committed against a person or property which is motivated, in whole or in part, by the offender’s bias. Bias is a preformed negative opinion or attitude toward a group of persons. Although there are many possible categories of bias, under Clery, only the following categories are reported:

Arrests and Referrals for Disciplinary Action

The last category of crime statistics that must be disclosed is the number of arrests and the number of persons referred for disciplinary action for the following law violations: (1) Weapons: Carrying, Possessing, Etc.; (2) Drug Abuse Violations; and (3) Liquor Law Violations.

Liquor Law Violations are defined as the violation of state or local laws or ordinances prohibiting the manufacture, sale, purchase, transportation, possession or use of alcoholic beverages, not including driving under the influence and drunkenness.